Marjan van Aubel Studio is an award-winning innovative solar design practice that brings solar energy into daily life. Designing for a positive future through combining the fields of sustainability, design and technology.

The studio is creating lasting change through solar design, integrating solar power seamlessly into our environments such as in buildings and objects. With the goal to make solar power more accessible for everyone. Most notable works are Sunne, Current Table, Power Plant and the roof of the Netherlands Pavilion at the World Expo 2020 in Dubai.

Marjan has collaborated with global brands such as Cos, Timberland, Swarovski with the aim of accelerating global energy transition to solar. Graduating from the Royal College of Art (Design Products MA) in 2012 and the Rietveld Academy DesignLAB (BA) in 2009.

_ Victoria and Albert Museum in London

_ The Montreal Museum of Art, Montreal

_ National Gallery of Victoria in Melbourne

2018: Climate Action Challenge by What Design Can Do.

2017: Designer of the Future by Swarovksi

For commissions email us! 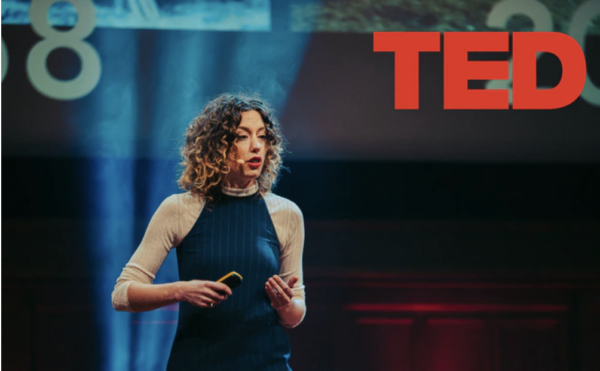 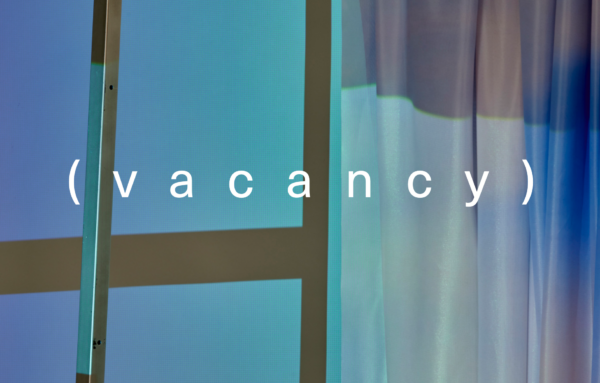 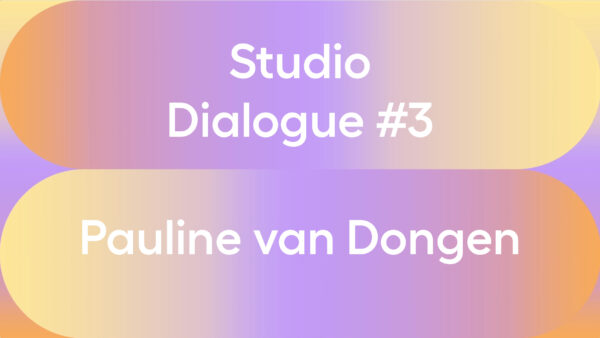 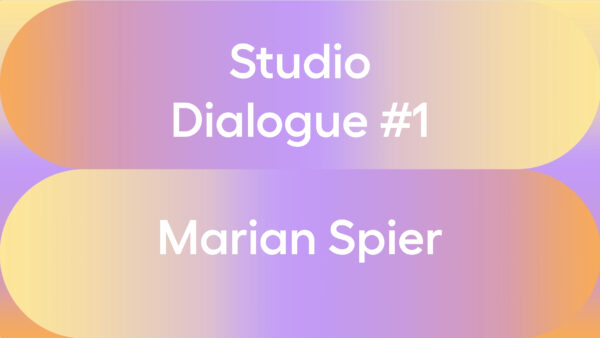 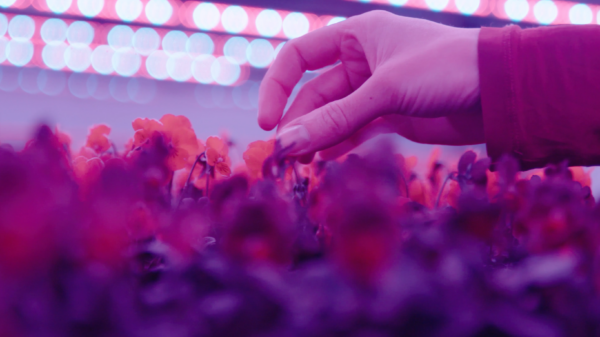 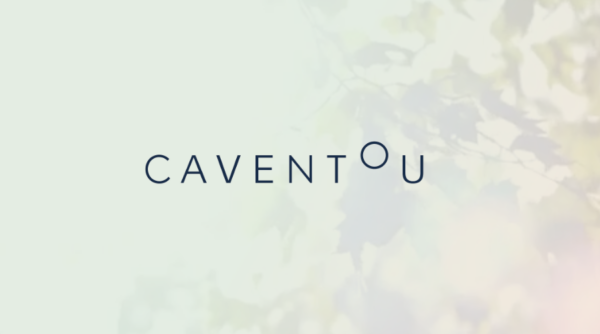 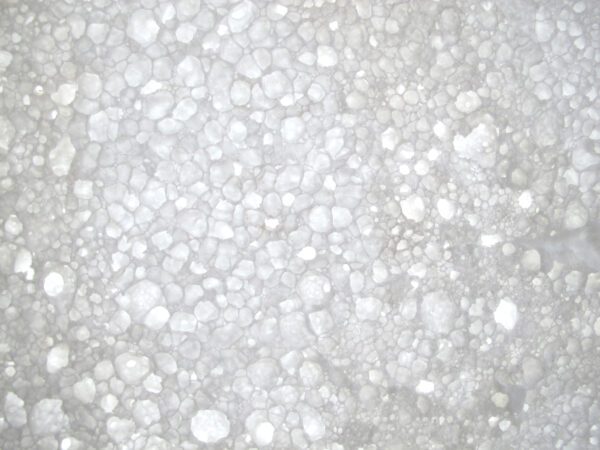 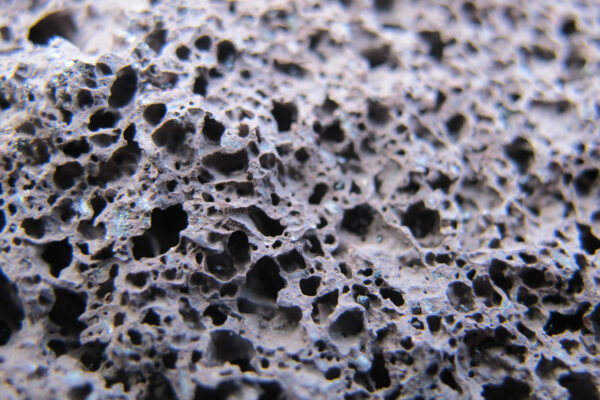