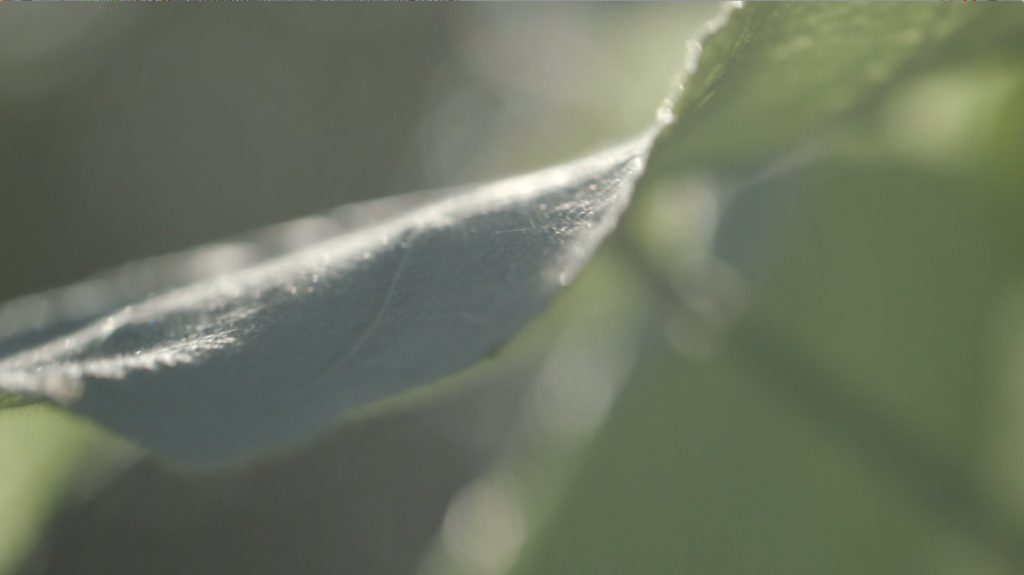 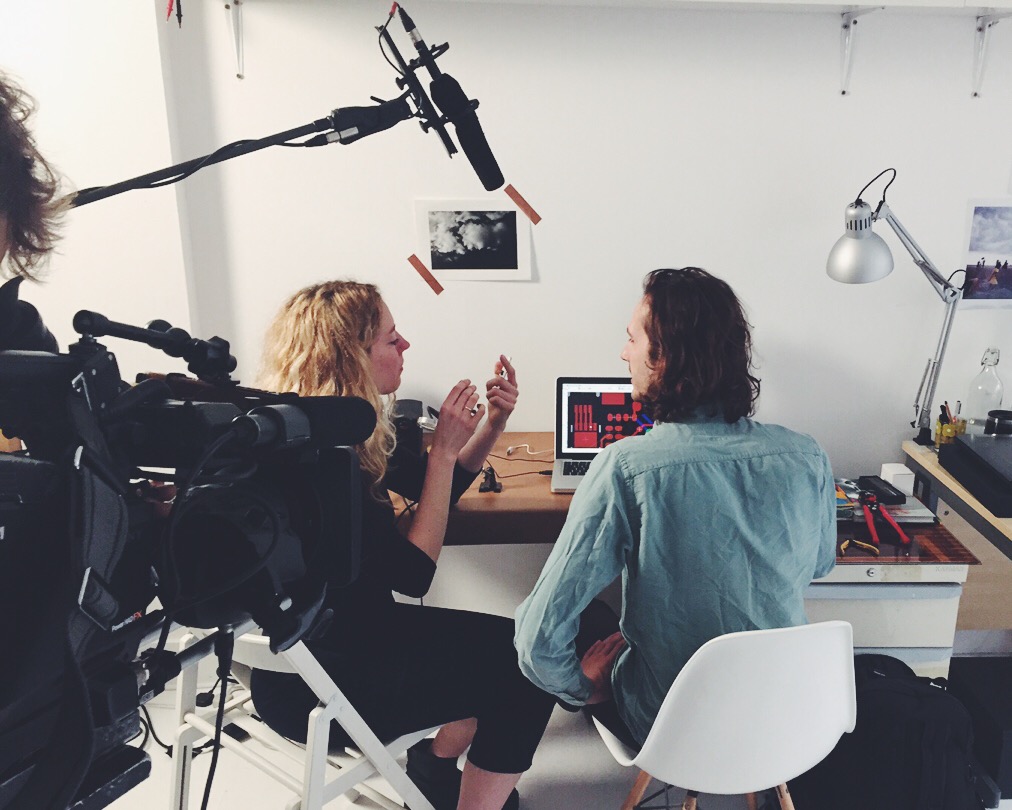 In just one hour, our sun provides enough energy to supply the world’s electricity for an entire year.

This, and many other arguments for solar energy, have made their way into people’s awareness since the 1960s. More recently, concerns over our changing climate have led to an increased interest. Yet solar power has still not been fully embraced. At the time of writing, solar power accounts for a meager 1% of total global energy production.

At Caventou, we want to rethink our relationship with energy and the objects that use it. Our goal is to create true behavioral change and the adoption of a cleaner technology. To do this, we need sensitivity to the aesthetics that surround us and create our environments. This is where design plays a significant role.

Design enables objects to inhabit our spaces and become embedded into our daily lives and experiences.  Caventou creates ‘living objects’ designed to work seamlessly and naturally in our environment.  We integrate solar technology naturally into daily life, turning everyday objects into power sources. We put objects to work; a window is not only a window, but a power source that generates electricity.

‘Current Window’ is a modern version of stained glass that intelligently generates its own electricity. Solar cells in the window use the properties of colour to generate useful energy. It also forms part of a ‘smart’ system, working with other connected home systems to provide and save energy. Through integrated USB ports, you can charge your devices directly from the window sill, or be connected to charge a centralised home battery!

Caventou takes its name from the French scientist who co-discovered chlorophyll. Vital to the survival of plants, it is the green pigment that powers photosynthesis. 200 years later, we apply the same principles to bring functional, award-winning, objects to life. Alongside the window, ‘Current Table’ uses built-in solar cells to generate its own electricity.  Both objects use transparent ‘organic’ and ‘dye-sensitized’ solar cells to make electricity. These are both solar technologies that mimic photosynthesis to create a current.

Last year, ‘Current Window’ received a WIRED Innovation Award, marking a highlight for Caventou. Our aim now is to develop our ideas, products and spaces, giving power to the consumer. We want to use the possibilities of our environment, the sun, and transform that into usable energy. By making consumers aware of this fact, we hope to conduct real behavioural change.

At Caventou, we are redefining solar technology and rethink our relationship with energy and the objects that use it. 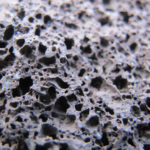 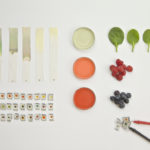 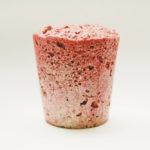 Foaming Wood is an investigation of wood shavings combined with resin 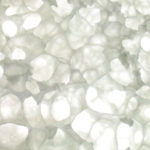